The lying pen of the scribes

The lying pen of the scribes

The lying pen of the scribes is exposed within the study guides found at destinedtoberevealed.com

When one can rightly divide the Word of Truth, it becomes evident that there are thousands of false transliterations and translations. The lying pen of the scribes have corrupted the Word of Yahweh.

The lying pen of the scribes, have omitted the name of Yahshua (our Savior) who is the image of the Yahweh. They also have eliminated the name of Yahweh entirely, from the Old and New Testaments, even though we are commanded to call upon His name. The truth is destined to be revealed through the Gospel of Yahweh, not the deceptive doctrines of men.

2 Tim 2:15 Study to shew thyself approved unto Yahweh, a workman that need not to be ashamed, rightly dividing the word of truth

All scriptures are not inspired from Yahweh

Gal 3:13 Messiah hath redeemed us from the curse of the law, being made a curse for us: for it is written, Cursed is every one that hangeth on a tree

The translation of Gal 3:13, is accepted within Christianity as factual and with great merit. Truth be told, it is one of the most deceitful and demonically inspired mistranslations ever to be penned. For he that is hanged is accursed of Yahweh (Deut 21:18-23). Can Yahweh curse Himself?

For unto us a child is born, unto us a son is given, and the government shall be upon his shoulder; and they shall declare because of His glory – Wonderful, Counsellor, The mighty Yahweh, The everlasting Father, The Prince of Peace (Isa 9:6).

The Messiah appeared to put away, (or abolish) sin by the sacrifice of himself (2 Tim 2:15). He did not bear our sins, or become sin, but came forth to become the final sacrifice for sin. 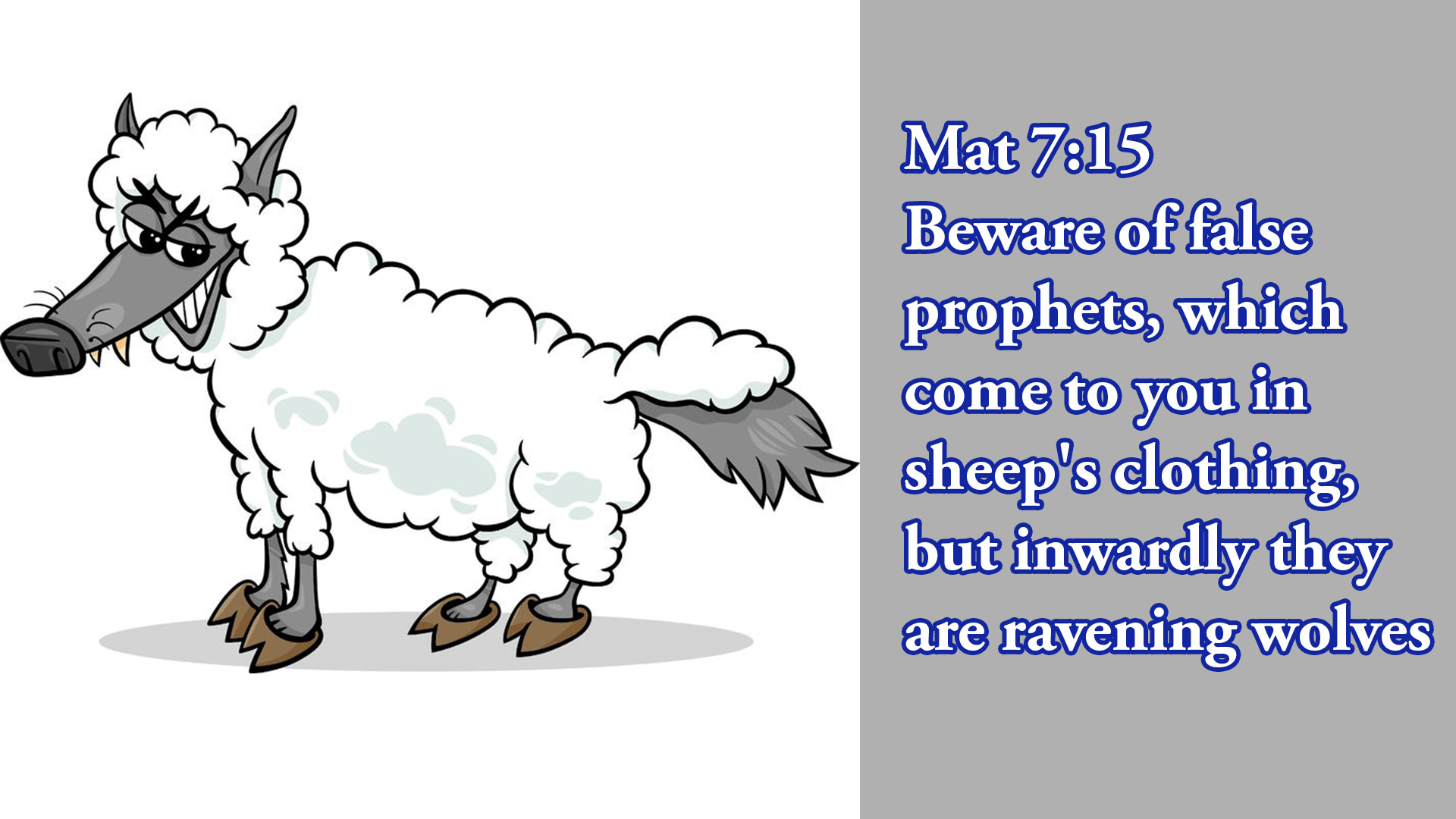 The lying pen of the scribes – Manuscript Forgeries

The translation of 2 Co 5:21, is yet another abomination. The Son came forth from the Father; He was not made by the Father. Furthermore the Savior who is the image of Yahweh Himself, could not be made sin. The lying pen of the Judaic scribes, truly demonstrated their vile hatred for Messiah, and will be cursed for doing so (Rev 22:19).

Study for yourself, the teachings contained within the seven highlighted articles listed above. The conspiracy against Messiah our Savior is easily discovered if one has eyes to see.

Yahshua (the Savior) is the manifestation of Yahweh in the flesh. Simply stated, He is Yahweh and could never ever be made a curse