Confirm the covenant with many

He shall confirm the covenant with many for one week, represents an essential contract to be sure. But who are the parties to this end-times agreement?

Many popular theologians claim that Satan through the anti-christ will Confirm the covenant with many. The theory is that he breaks this treaty halfway through the seven-year great tribulation.

Dan 9:27 And he shall confirm the covenant with many for one week: and in the midst of the week he shall cause the sacrifice and the oblation to cease, and for the overspreading of abominations he shall make it desolate, even until the consummation, and that determined shall be poured upon the desolate

There are two words that are added to this verse that significantly change the meaning in relationship to who does the confirming. The words he, and shall, are not found in the original Hebrew translation of this passage. So what is being described in this passage is a plan to confirm the covenant with many for one week. The emphasis is on confirming or establishing a covenant, and it may be confirmed by multiple sources.

The correct interpretation of the truths hidden in Daniel 9:27, will start the process of unraveling the deception in prophecy teaching.

This is only possible if we have the Spirit of discernment, and can rightly divide the Word of Truth.

The New Covenant of our Messiah, is a summary of the Spiritual blessings promised to the true Israel of Yahweh.

Daniel 9:27, is not a prophecy regarding a so-called antichrist that will confirm the covenant with many.

Christ is an incorrect translation, and Messiah is the real title of our Savior, who is Yahweh manifest in the flesh.

The following seven widely accepted doctrines are proven to be fraudulent theories. This literally destroys the credibility of Christian eschatology teachings.

Antichrist is another fictitious word, it is used four times in the New Testament. Replace this word with, opponent of Messiah. 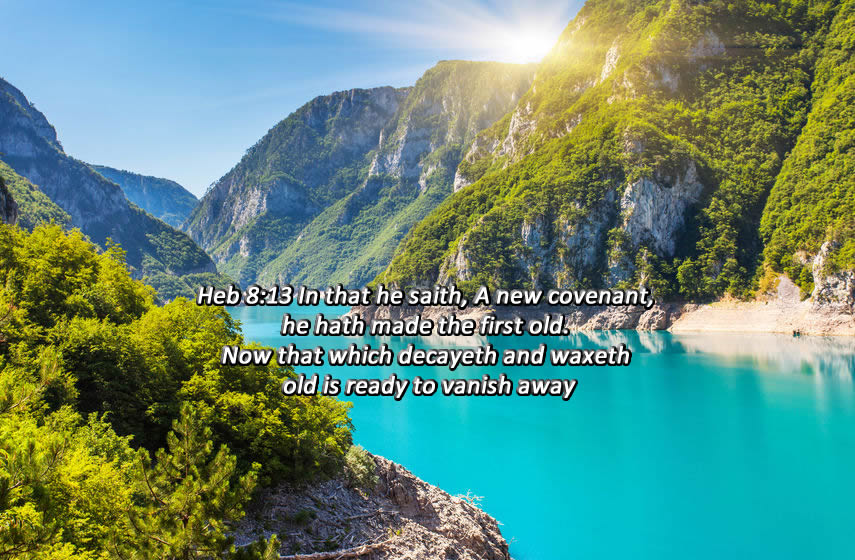 In Messiah our Savior, we can have freedom from the law of sin unto death. All that was written in the Law of Moses and the prophets is fulfilled in Him (Luke 24:44, John 19:30, Rom 8:2).

Heb 8:6-7 But now hath he obtained a more excellent ministry, by how much also he is the mediator of a better covenant, which was established upon better promises. For if that first covenant had been faultless, then should no place have been sought for the second

The weakness of the first covenant was that the transgressions of the people were only temporarily covered, as the sacrifice for sins was an ongoing process.

Under the second covenant, the shed blood of our Savior was the final sacrifice for our sins. The Lamb of Yahweh was manifest in the flesh to take away the sins of the world.

Messiah & the two witnesses Confirm the covenant with many

The true Word of Yahweh does indeed expose the six aforementioned theories.

Rev 11:3 And I will give power unto my two witnesses, and they shall prophesy a thousand two hundred and threescore days, clothed in sackcloth

A thousand two hundred and sixty days, is three and one half years. This is the length of time that these witnesses have to share their testimony during the tribulation period.

2 Timothy 2:15 Study to shew thyself approved unto Yahweh, a workman that needeth not to be ashamed, rightly dividing the word of truth

1 Cor 2:14  But the natural man receiveth not the things of the Spirit of Yahweh: for they are foolishness unto him: neither can he know them, because they are spiritually discerned.