The mystery of the image of the Beast

The mystery of the image of the Beast is easily understood when we compare Scripture with scripture and are able to rightly discern the word of truth.

Matt 24:24 For there shall arise a false Christ, also a false prophet, indeed bringing forth great signs even wonders; insomuch that, if it were possible to deceive the very elect

This image of the Beast is a title given to the false messiah that much of the world will worship. This Beast who controls the final world kingdom will be dreadful, terrible and exceedingly strong (Dan 7:7-8, 19-24). The fourth beast also represents the fourth kingdom upon earth known as Mystery Babylon.

Out of this kingdom, ten horns (or kings) shall rise up that will destroy the great whore and this existing new world disorder (Rev 17:12-16). When Mystery Babylon is revealed, the true followers of Yahshua will suffer tremendously at the hands of the other (king) that will come forth (Dan 7:25). This little horn is also the image of the Beast.

2 Thes 2:1 Now we beseech you, brethren, by the coming of our Lord Yahshua the Messiah, also our gathering together unto him

There will not be a secret rapture of the church before the Great Tribulation. This is a horrible lie brought forth by the false teachers that lead many astray.

The man of sin who is the image of the Beast must first be revealed before Yahshua (the Savior) will return to bring to pass the real second gathering of His true Israel.

2 Thess 2:4 Who opposeth and exalteth himself above all that is called god, or that is worshipped; so that he as god sitteth in the temple of god, shewing himself that he is a god

He as god sits in the temple of god is an article that will explain why this verse is not in reference to a man sitting or dwelling in a physical temple. When true believers are born-again, the Holy Spirit dwells within them. However, the spirit of Satan can also occupy the hearts and minds of those who have been deceived by him.

2 Thess 2:9 Even him, whose coming is after the working of Satan with all power and signs and lying wonders 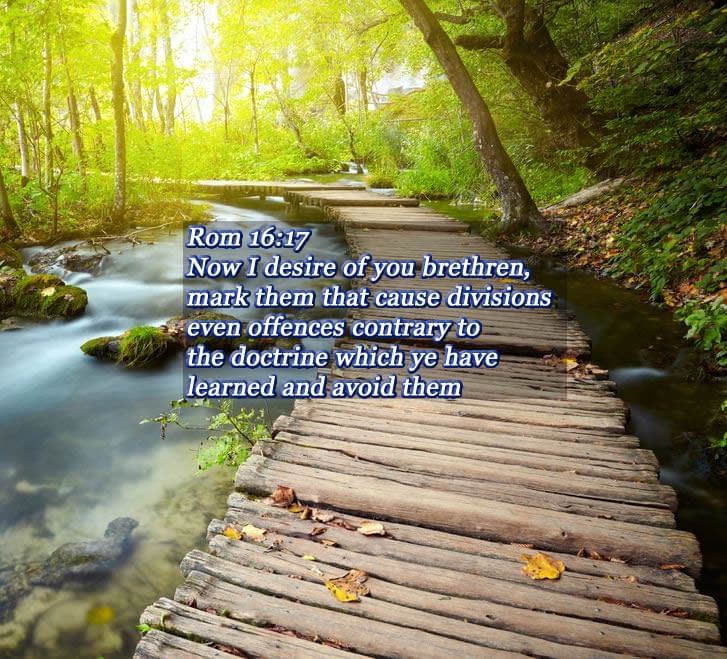 Uncovering the image of the Beast

The six highlighted words inserted into this particular verse are very misleading indeed. These four words (that they should make) should be translated as to band together, fulfilled, commissioned or agree with. Also, the words an and to obviously need to be eliminated completely.

What the false prophet will say to those who dwell upon the earth, is that they need to agree with the Beast. Those who do not worship the Beast will be slain, and the deceived will assist in this endeavor of eliminating Yahweh’s Elect (Mat 24:9, John 16:2, Rev 6:11, Rom 8:35).

Another very deceptive translation is found in the very next verse” And he had power to give life unto the image of the beast” (Rev 13:15).

(G 4151) is always translated as spirit, both that of Yahweh and of the Devil.

Satan seeks to impersonate Yahweh. His greatest deception will come through the little horn and the false prophet – they will be completely under his control.

2 Cor 4:4 In whom the god of this world hath blinded the minds of them which believe not, lest the light of the glorious gospel of the Messiah, who is the image of Yahweh, should shine unto them

Satan’s primary goal is to prevent the Holy Spirit, that proceeds from Yahweh, from actually dwelling in our hearts, mind, and spirit.

2 Thess 2:7 For the mystery of iniquity doth already work: only he who now letteth will let, until he be taken out of the way

The mystery of iniquity is obvious when professing Christians, protect a belief system that is not based on the Word of Yahweh; this is an identification of a Christian Cult.

According to the leaders within this cult the Holy Spirit (that they refer to as the restrainer) is removed at the end of the message to the Church.

The fact of the matter is that those who are without the Spirit of Truth, are not at all qualified to speak about those things that are Spiritually discerned (John 14:17).

What Paul is saying here is that we are not to be deceived, as the mystery of iniquity is already working. But now hold fast to what you have been taught even until the one that works iniquity (referring to the image of the Beast) is taken to be destroyed (Rev 19:20).

Dan 7:11 I beheld then because of the voice of the great words which the horn spake: I beheld even till the beast was slain, and his body destroyed, and given to the burning flame

Both the little horn who is the image of the Beast, and the false prophet are cast alive into the lake of fire when Messiah returns to reign on earth for a thousand years.

2 Thes 2:8 And then shall that Wicked be revealed, whom Yahshua shall consume with the spirit of his mouth, and shall destroy with the brightness of his coming

The Dragon or Satan is the one who gives power unto the Beast (Rev 13:4). The phrase, he who now restrains, is not found anywhere in scripture. The one that is taken out of the way is the man of sin. He is also known as the antichrist, and he is the image of the Beast or the Beasts image in the flesh.

Rev 20:4 And I saw thrones, and they sat upon them, and judgment was given unto them: and I saw the souls of them that were beheaded for the witness of Yahshua (the Savior), even for the word of Yahweh, and which had not (1) worshipped the beast, (2) neither the image of him, (3) neither had received his mark upon their foreheads, or in their hands; and they lived and reigned with Messiah a thousand years

The Beast is the Dragon, and the image of the Beast is Lucifer’s earthly representative of himself in the flesh.

For whoever was foreknown beforehand, was also predestined to be conformed to the image of the Son Himself (Rom 8:29).

Eph 6:11-12 Put on the whole armor of Yahweh, that ye may be able to stand against the wiles of the devil. For we wrestle not against flesh and blood, but against principalities, against powers, against the rulers of the darkness of this world, against spiritual wickedness in high places